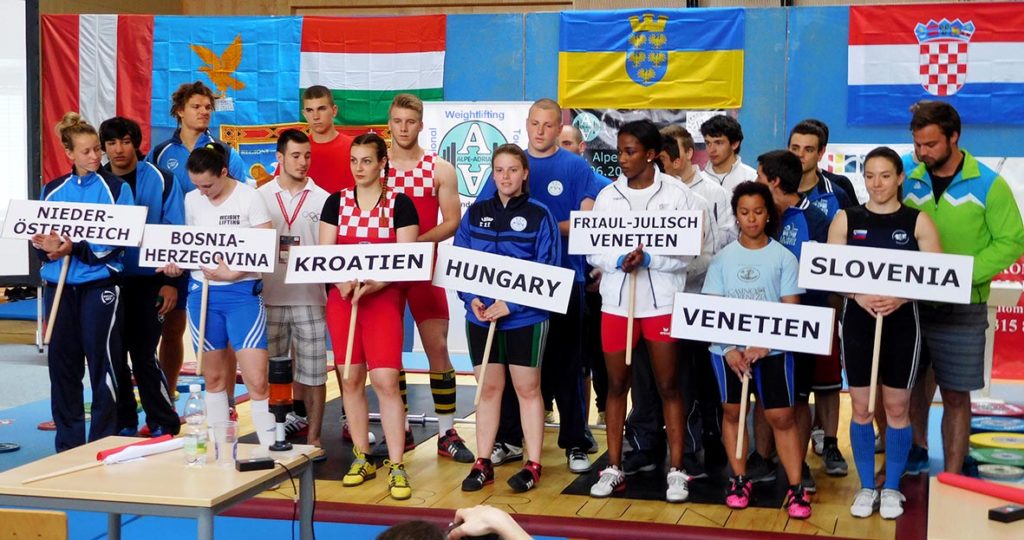 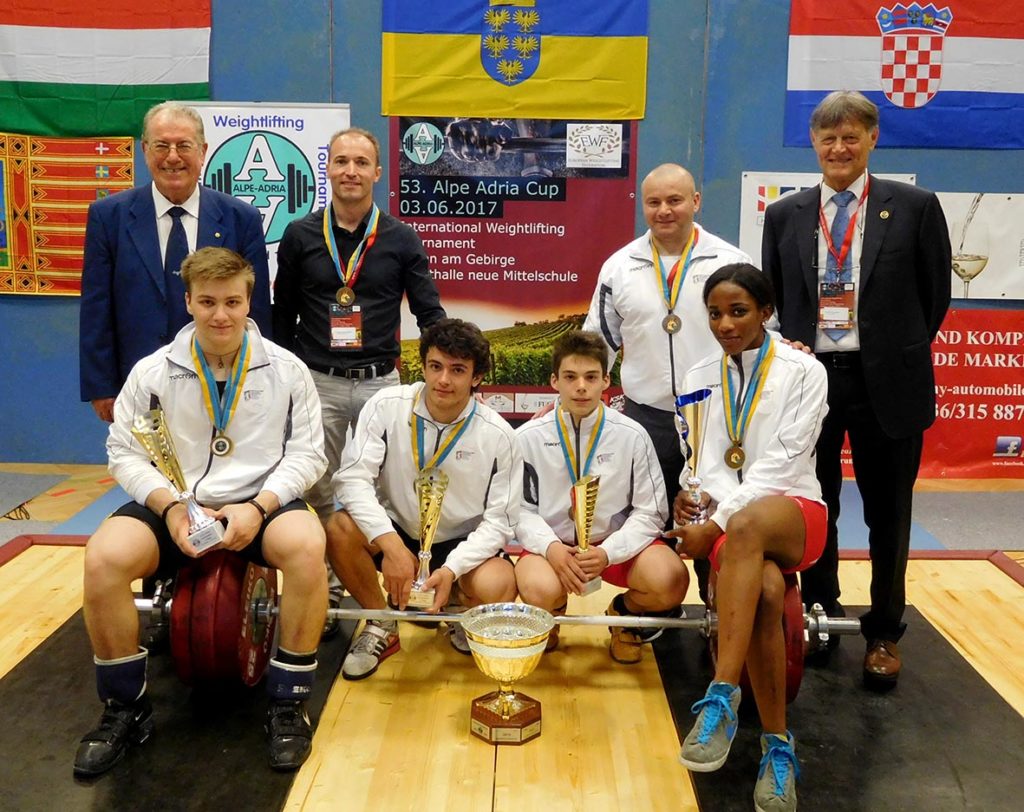 The joungest (all athelts was Under 17) and strongest team: Friuli Venezia Giulia (ITA)

Friuli Venezia Giulia (ITA) has deployed the youngest team in the history of the competition (all of its athletes were under 17), but it was also the strongest.

The 53rd edition of the Alpe Adria International Weightlifting Tournament has been masterly organized in a suburb of Vienna, Brunn Am Gebirge (AUT) by Mihalko Kurt, chairman of the Niederösterreich Weightlifting Federation and its outstanding Staff.

In the new seven-year cycle of the event, which began in 2015, teams from Bosnia and Herzegovina (BIH), Niederösterreich (AUT), Zalaegerszeg (HUN) from Croatia (CRO), Slovenia (SLO), Veneto (ITA) and Friuli Venezia Giulia (ITA) are admitted to participate.

Each one has four athletes: One Senior, One Junior, One Under 17 and One Woman.

In the first competition round, reserved for Women athletes, seventeen-year-old Deborah MUIGHIRWA literally cut off the field of his most experienced opponents by completing with six valid lifts and collecting a total Sinclair that allowed her to overcome even score of some Men athlete.

Friuli Venezia Giulia team was also winner the Under 17 rankings with Mattia CERVESATO who has abundantly overtaken the 300 Sinclair points, increasing the advantage of his team.

But the real “outsider” was the sixteen-year-old Cristiano FICCO who raised 305 kg. (135 + 170) – new National Record – and reached the remarkable total Sinclair of 371 points, literally outstanding the “Under 20” athletes.

Nothing, to do, in the Senior competition signed by the attacks of the strong athletes from Niederösterreich, Croatia and the Veneto; for them was impossible to bridge the gap between the“poker” of Friuli Venezia Giulia athletes.

The ranking saw the representative of Friuli Venezia Giulia (ITA) to get the provisional assignment of the “seven year cycle Supertrophy” with a total of 1,207.87 points (new record for this event) preceding the hosts of Niederösterreich (AUT) (1.145,35) and the Veneto (ITA) (1.066,21).

In addition to the prestigious “stage win”, Friuli Venezia Giulia also confirmed its lead in the “overall standings”.After the third year of competitions, is leading with 3.374 points in front of  Veneto (ITA) (3.208) and Niederrosterreich (AUT) (3.016).

The next appointment for the 54th edition of the prestigious Trophy will be on June 2, 2018 in Split, Croatia. 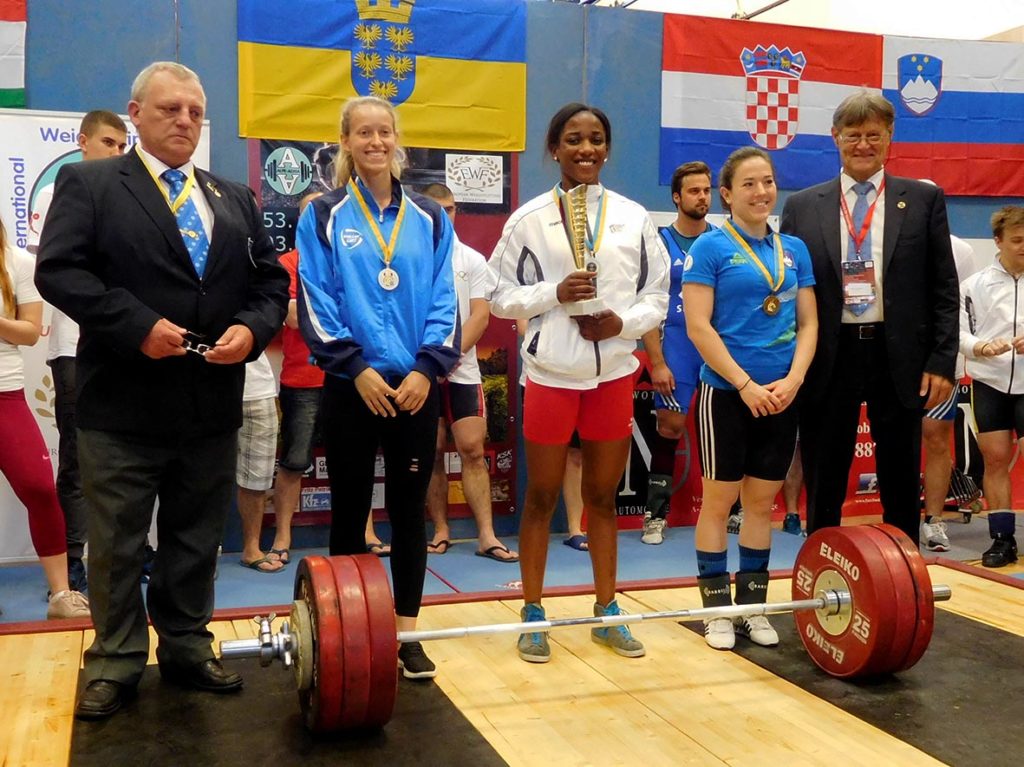 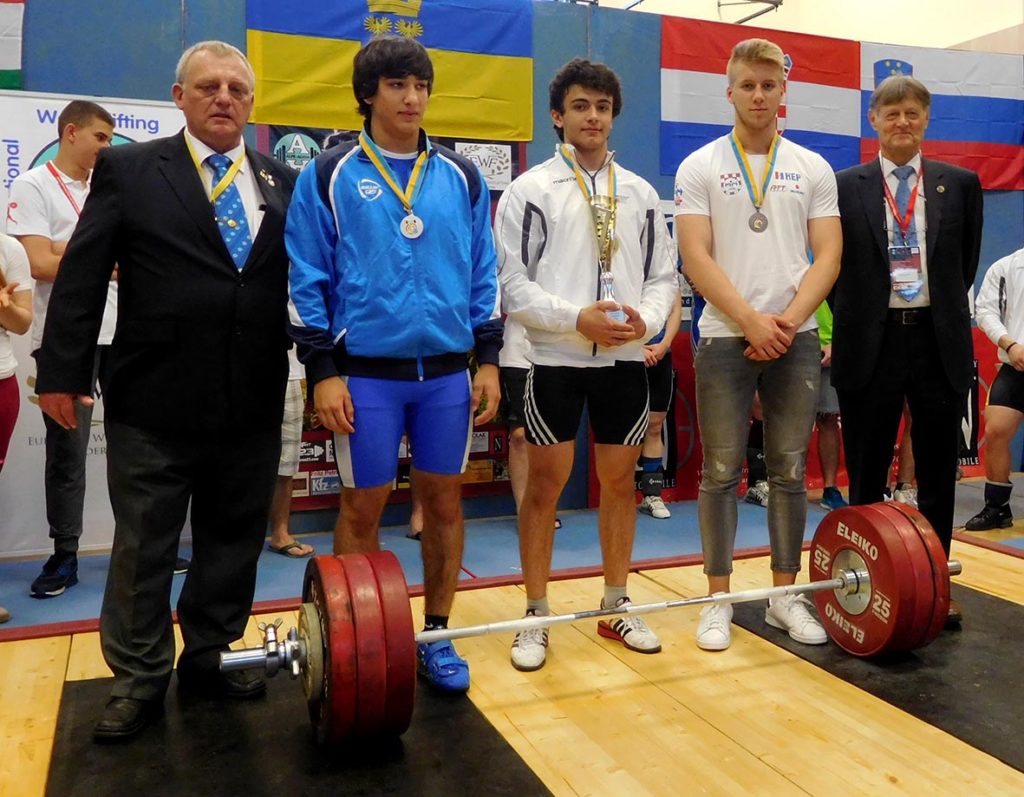 Victory ceremony for Under 17 Men 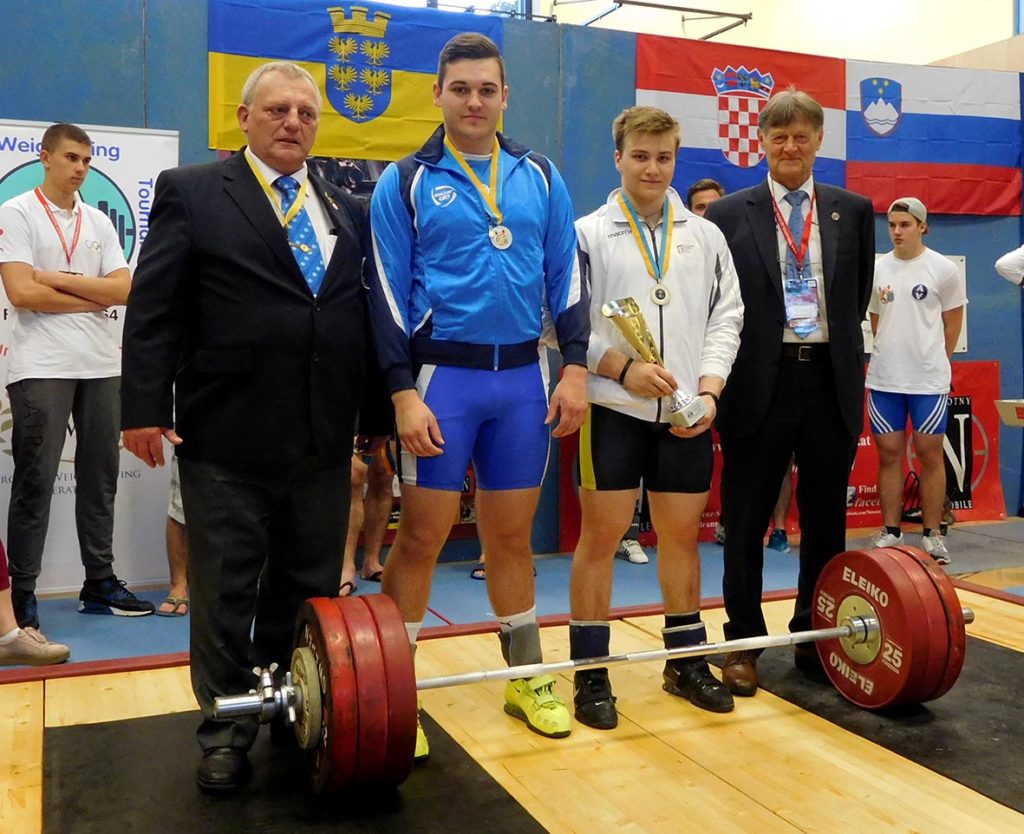 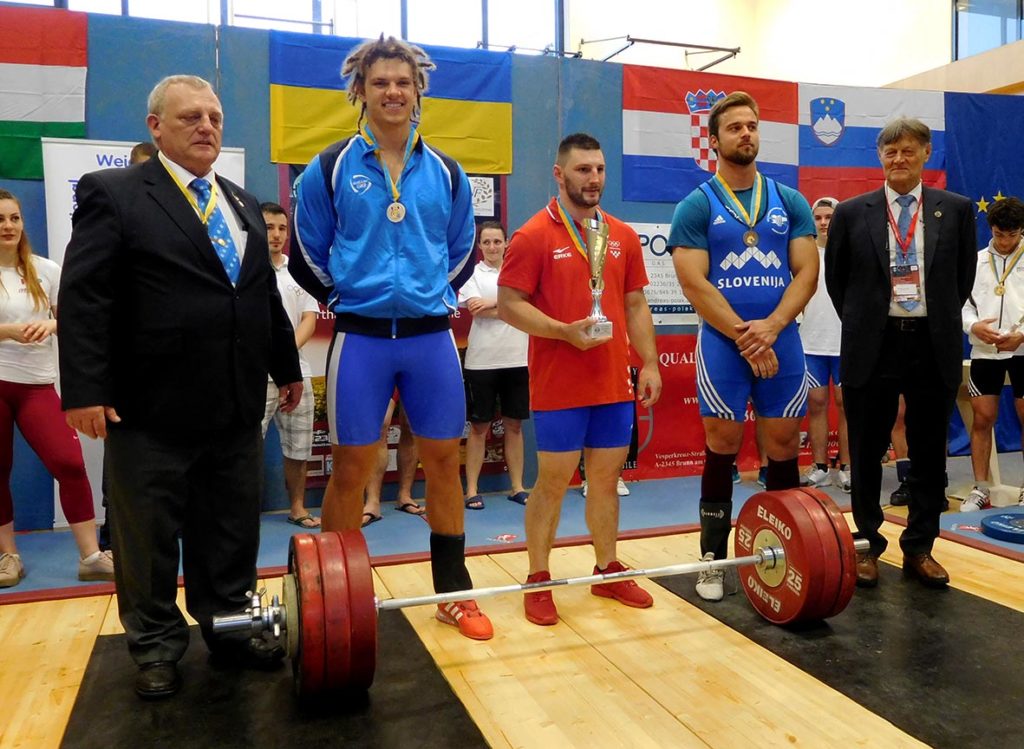 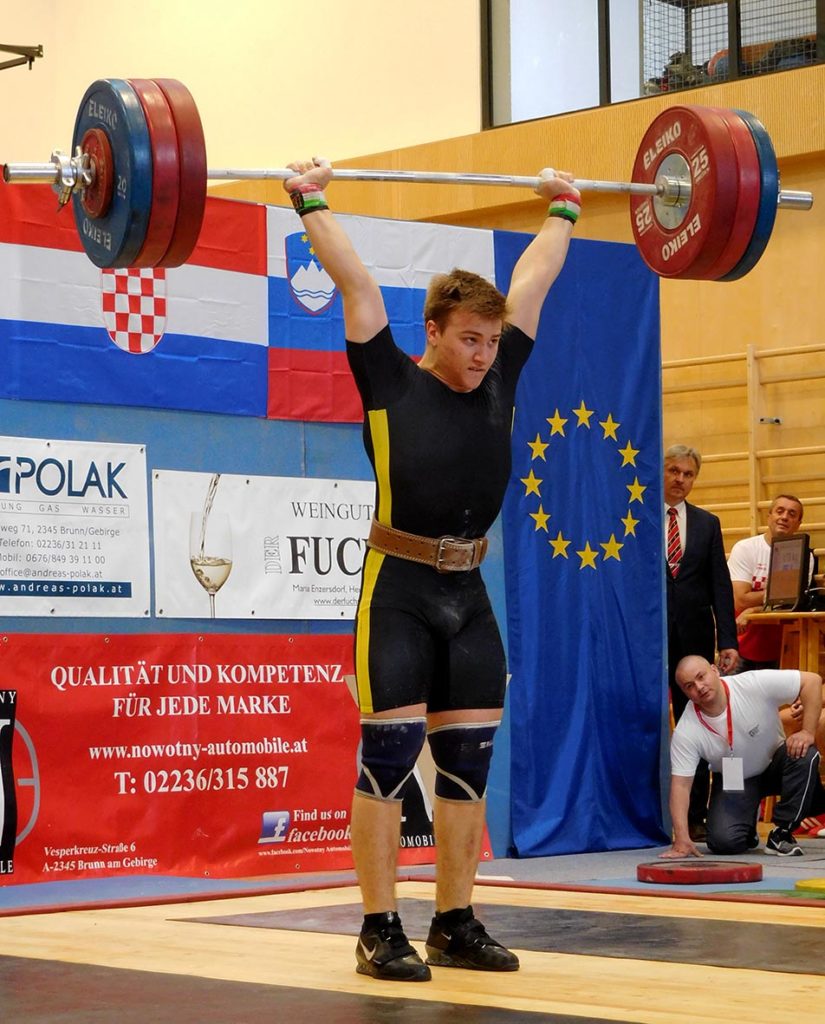 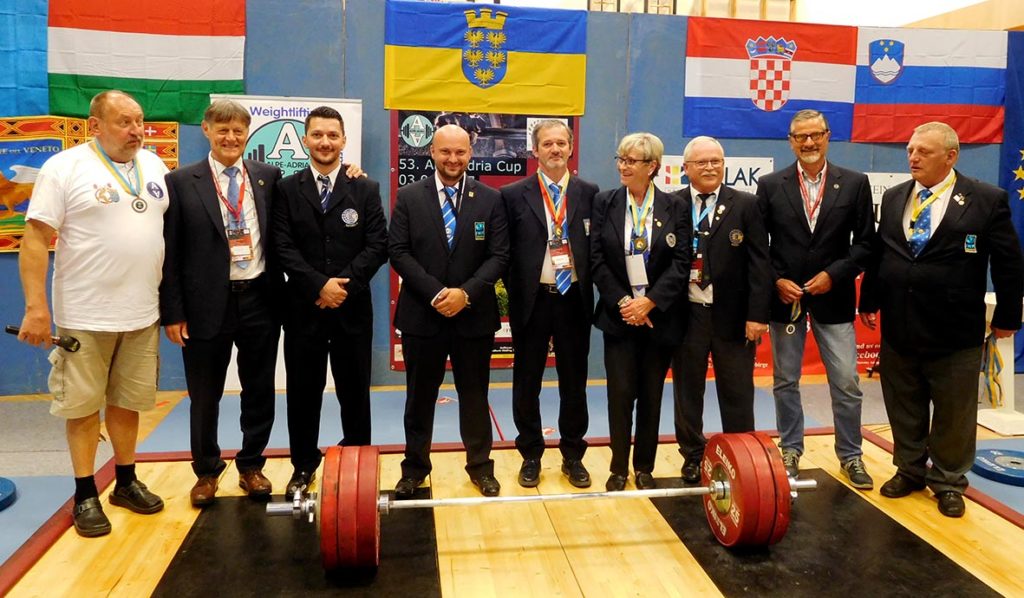 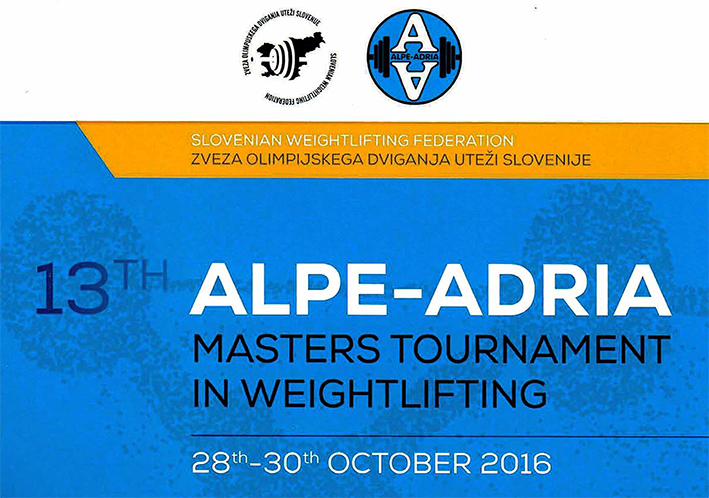 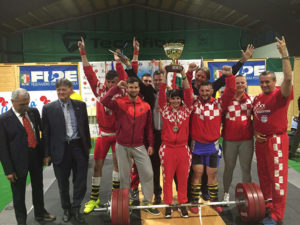 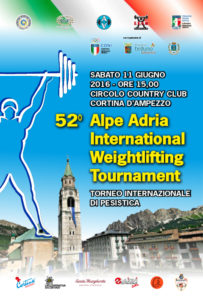 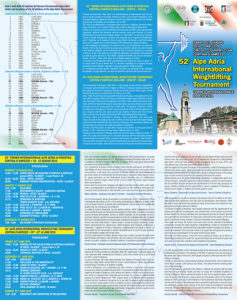 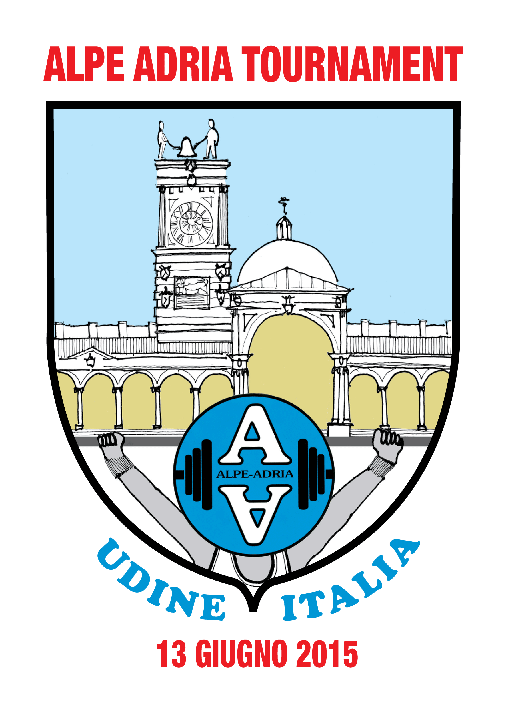